The 2018 edition of the National Forum of Association of Public Administrators in Romania reunited over 70 public administration representativesof the principal municipalities and counties in Romaniaand equally benefited by the presence of the International City/Country Management Asociation (ICMA) members. ICMA presented study cases with relevant examples of good practices which European municipalities use for maximum efficiency and which can be implemented with success in the Romanian local administration public sector as well.

TUD Group supports the Association of Public Administrators in Romania since 2011, when it was founded. 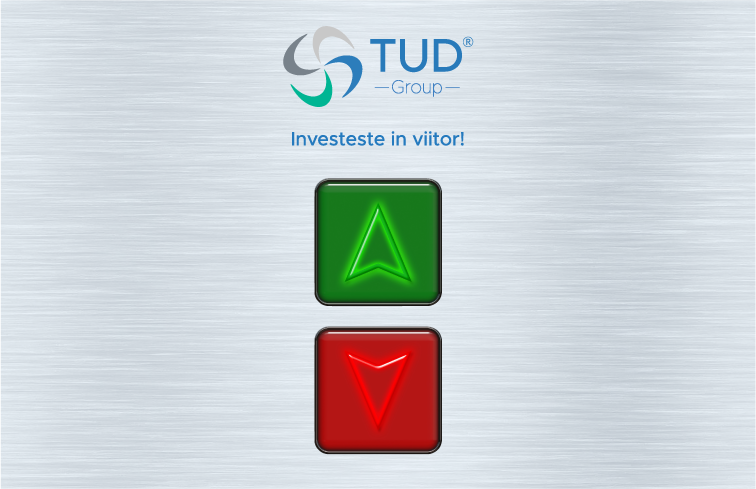 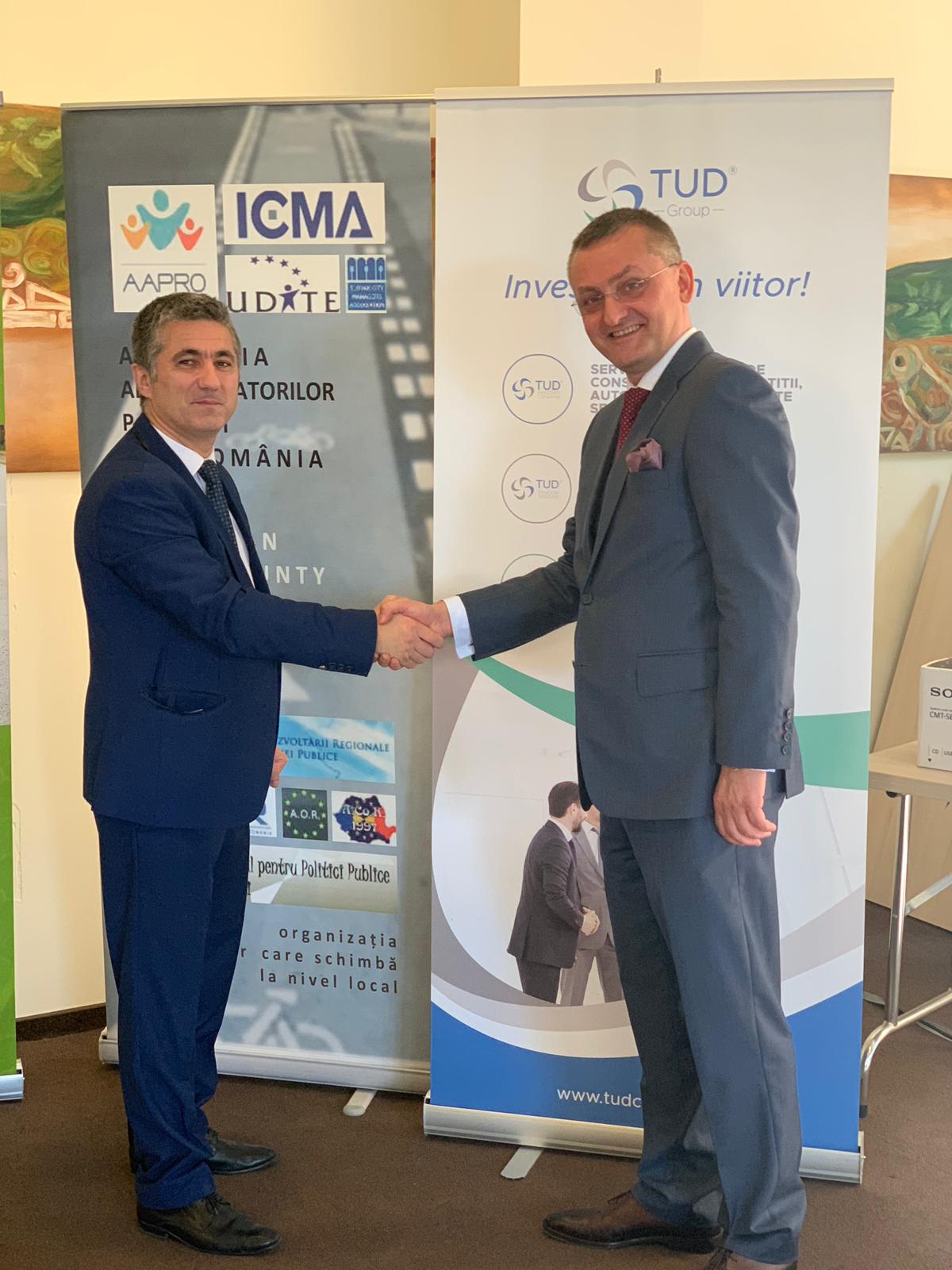 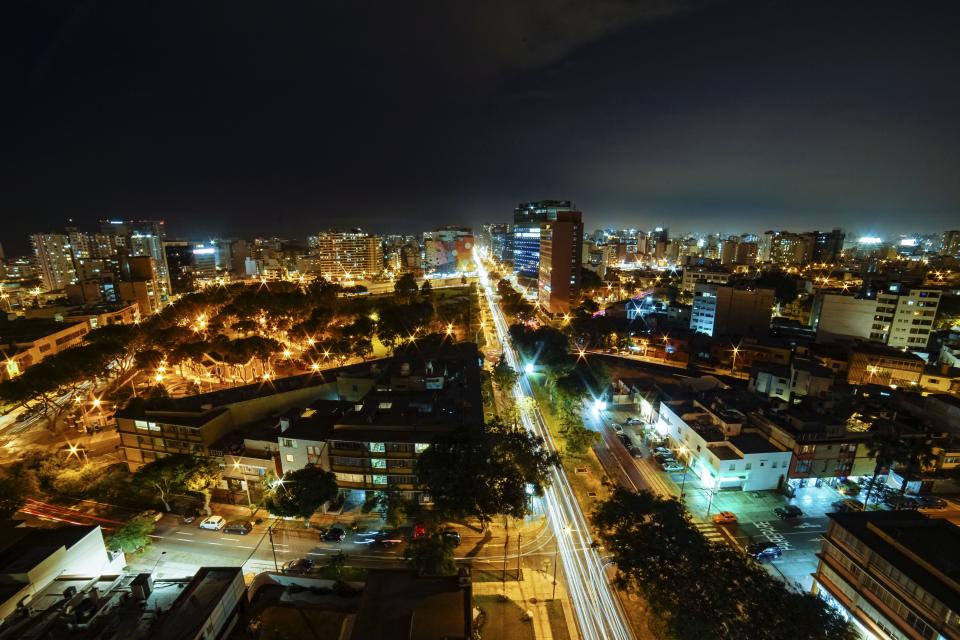 This project is financed through the research and innovation program of the European Union, Horizon 2020, under the financing agreement No. 696040